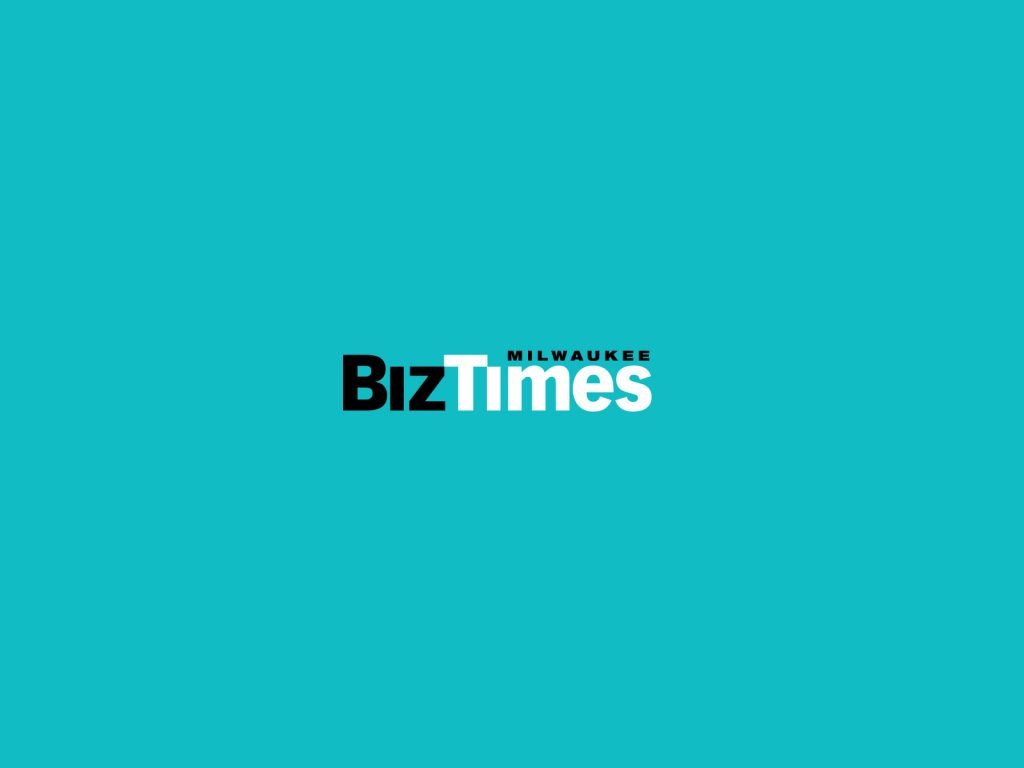 HealthChampion, a Chicago-based consumer health startup, has opened an office at 234 Florida St. in Milwaukee’s Walker’s Point neighborhood. The 4,000-square-foot office currently houses 20 employees, and the company plans to hire another 20 Milwaukee employees this year, said Terrence Ryan, chief executive officer and founding partner of HealthChampion. It has about 10 employees in Chicago. Established in 2018, HealthChampion has developed a software platform to consolidate all of a patient’s health records in one spot. Its app also encourages healthy behaviors via gamification. Ryan likened it to getting a health score as easily as a credit score. “We believe the person has to become in charge of their health care,” he said. “You have the information to make your decisions and your destiny, where you want to take your health care, clear.” Ryan said he didn’t initially plan to open a Milwaukee office, but found the technical talent he was seeking here. “It was the interconnectivity, it was the Midwest, and it was, ‘Wow, there are a lot of people in Milwaukee that have passion and skills in this area,’” he said. “I think Milwaukee has got a lot to show off, especially with Fiserv and all the downtown stuff going on. It’s pretty amazing how far Milwaukee’s come.” But Ryan hasn’t considered moving HealthChampion’s headquarters here because there isn’t enough access to capital, he said. Even in Chicago, it’s difficult “to get attention, to get backing, and where does that come from? It comes from the coasts,” he said. A tech startup veteran, Ryan has previously raised a total of $50 million from coastal investors out of Chicago, he said. A former worldwide director of information management at HP, Ryan previously was chief executive officer of Rolling Meadows, Illinois-based LaunchPoint Corp., and earlier co-founded Chicago-based Knightsbridge Solutions LLC.
75 ViewsViews