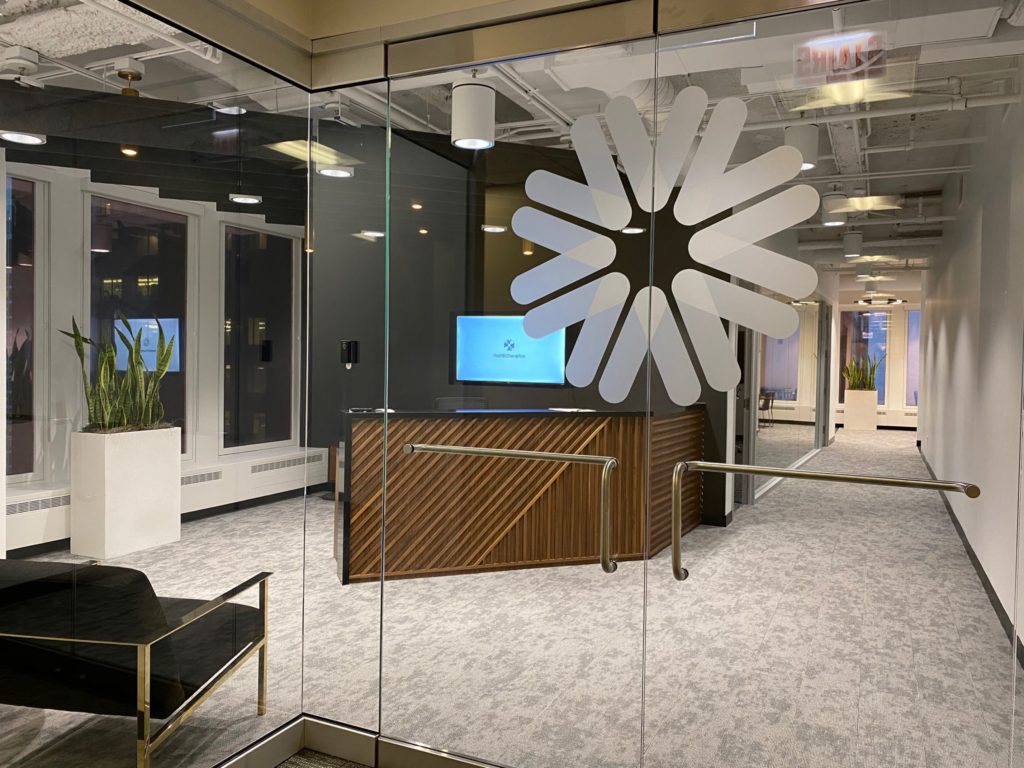 HealthChampion, a digital health analytics company and creator of the world’s first consumer-driven health platform, today announced the completion of its acquisition of alligatortek, an award-winning software development company and Microsoft partner, also headquartered in Chicago.  As part of the acquisition, alligatortek President and CEO Sid Bala will join the HealthChampion board of directors.

Bala brings with him nearly 30 years of software solutions expertise as well as a proven record of helping businesses grow through the application of technology.  Since founding alligatortek in 1993, Bala has expanded the company’s global client base and grown its portfolio to include design and construction of custom software applications built on a cloud technology stack.  Under his leadership, alligatortek has received Microsoft’s Partner of the Year Award and was a two-time recipient of the Chicago Innovation Awards; it also was recognized four times by Best and Brightest Business Companies and was named one of the Top 50 Employers for Gen Y Emerging Talent.

During the acquisition by HealthChampion, Bala has led the integration of the alligatortek team to become a powerful extension of the HealthChampion team, strengthening the firm’s ability long-term to add new features across its entire platform.

“We are thrilled to welcome Sid to our board of directors, as well as to welcome the alligatortek team to the HealthChampion family,” said Terrence Ryan, CEO of HealthChampion. “Sid’s extensive industry knowledge, his years of expertise, and his focus on building a team-first culture will strengthen our ability to innovate and identify new ways to help our users meet their health goals.  The acquisition was truly a team effort and we’re grateful to Sid for his leadership and guidance throughout.”

HealthChampion’s acquisition of alligatortek quadruples the company’s resources, accelerating delivery of its platform and enhancing its ability to rapidly deploy expanded remote care and data analytics to consumers and B2B partners.  Last month, HealthChampion announced the formation of its Advisory Board comprised of physicians, healthcare experts and technology innovators.  This announcement and the acquisition of alligatortek both strengthen HealthChampion’s commitment to empower users to improve their health outcomes.