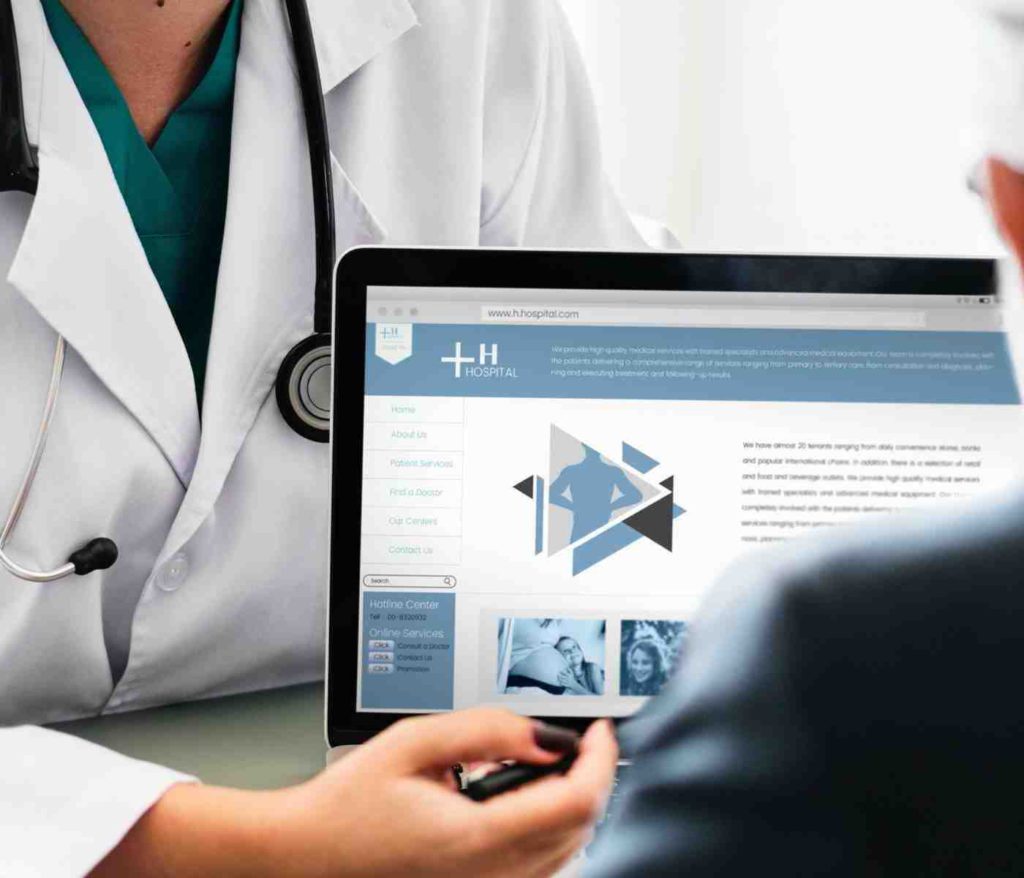 We need people-driven healthcare now more than ever

“Sir, Maybe You Should Be More Responsible For Your Own Healthcare.”

As many of you know, I’m a serial entrepreneur. But that’s not why I’m launching HealthChampion.

The impetus for this new adventure came a year ago as I underwent a familiar struggle for many healthcare consumers. “Sir, maybe you should be more responsible for your own healthcare.” That is what the administrative worker at my doctor’s office said to me after I had just spent 20 minutes trying to find out if the results of my MRI had been received and read by my physician.

Maybe she was partly kidding. But the irony wasn’t lost on me.

I embarked on a three-month experiment, during which I started to see what it would be like to navigate the health system with no insurance. I became a cash-paying consumer in the complex labyrinth of the U.S. healthcare system.

I became a cash-paying consumer in the complex labyrinth of the U.S. healthcare system.

It was an unusual exercise – to purposely remove an entire family from the typical employer-based insurance plan with which many of us have become comfortable and come to rely. We did keep catastrophic insurance for the worst-case scenario. But from a health insurance standpoint, I took my family “off the grid” to see what would happen and it was eye-opening.

We Became Instantly More Aware of Choices and Price.

Without the comfort of a familiar co-pay or the knowledge that we were nearing our deductible for the year, our entire family suddenly thought more carefully about seeking medical treatment.

That didn’t necessarily mean that we avoided treatment. We just did what we would do in any other typical consumer shopping scenario: we went online to research our buying options. Typically, we would have instantly sought treatment with our primary care physician and not pursued a price conversation or other options, but I had recently moved and didn’t have a physician-of-choice in our new state. So when I had a minor medical concern pop up, I browsed my choices: We also researched pricing online and found those numbers varied wildly from facility to facility.

I Also Became Instantly More Aware That Rarely Did Anyone KNOW the Price.

As I began to call to ask about appointments and confirm pricing, it became quite apparent that few medical organizations were prepared to deal with someone without insurance AND who was interested in discussing an actual cost and direct payment for services.

Typically, the people I interacted with had a two-stage process for dealing with my direct payment approach.

Because of my change of official residence and the fact that I had a primary care doctor in one state but was seeking services is another state, it was obvious how convenient it would be if physicians or clinicians in both states could see the same records.

Thankfully I had enough experience in healthcare technology to know that when the team in my new location asked me to have records sent to them, I urged them to find those records on the common medical record system I knew they both used – Epic. And while it should have been a simple solution to access those from the new facility, it did take some effort on the part of the staff and with quite a bit of prodding from me to push it through.

For the average consumer, it would be tremendously helpful to have people-driven healthcare, to be able to own your own records and data and share that with all of your medical relationships, but for right now, it would be optimal to at least be able to have disparate medical organizations be able to see and share your data with each other with the patient’s permission.

I Had to Get Comfortable With Asking Tough and Uncomfortable Questions

I also gained from this experience a deep empathy for those without health insurance – whether as an intentional decision or due to financial constraints. The amount of discomfort I felt trying to explain my situation and that I was between insurance coverage and pursuing direct payment options seemed unnecessary.

I was once boldly asked “Why don’t you have insurance?” The obvious reply was “None of your business.” But as a cash-paying customer, it was important to me to ask a lot of questions and know exactly what was included in the price of the service or treatment. I also needed to understand how and when those records or outcomes would be delivered to my out-of-state physician, and if the price they were quoting me was in line with other clinics or medical centers in the area.

So, after this months-long experience as a responsible, engaged, active healthcare consumer, it took some patience not to react strongly when someone from my physician’s administrative team challenged my efforts.

When I was told “Sir, maybe you should be more responsible for your own healthcare,” after we discovered the test results from a clinic sent to my physician’s office were lost somewhere in the ether, my reaction was, “She’s right,” but not in the way she intended. I had made every effort to be more personally accountable about my healthcare costs and options, and repeatedly found the system in its current state makes that nearly impossible.

I had made every effort to be more personally accountable about my healthcare costs and options, and repeatedly found the system in its current state makes that nearly impossible.

But if consumers had access to the right tools and had more transparency into the system and processes, we could all be more informed health consumers and be more responsible for our own healthcare costs and experiences. After all the frustrating calls, price discussions, and arguments along the way, I became energized and empowered knowing that, through HealthChampion, my team and I were poised and ready to empower consumers so they can take greater control over their own health journey and destiny.

People-Driven Health: Putting the Consumer in the Driver’s Seat

At HealthChampion, our mission is to put the consumer at the center of the health ecosystem and overcome some of these chronic healthcare challenges.

You will hear us talk a lot about “people-driven health” and its ability to help consumers make smarter, more insightful healthcare decisions for themselves and their families.

This isn’t a consumer vs. healthcare provider and payer issue. By giving consumers better ways to inform their healthcare decisions using people-driven health, they will be able to work more collaboratively with their providers and insurers in a way where everyone in the ecosystem can benefit.

Ultimately, HealthChampion will help consumers along their healthcare journey to be healthier, spend less on healthcare, and get the value they expect from all parties in the healthcare ecosystem with people-driven healthcare.

The challenges facing the U.S. healthcare system are complex, numerous, and took decades to evolve. We don’t expect big change to happen overnight, but we have a vision of how consumer empowerment can drive the right kind of change that benefits everyone in the healthcare ecosystem.

Over the course of the next weeks and months, we will be posting new, though-provoking content to engage with health-conscious consumers, people-driven health thought leaders, and those who agree that an empowered, educated consumer is the key to improving the way the U.S. consumer approaches their healthcare experience.
84 ViewsViews

Terrence (Terry) M. Ryan, CEO and founding partner at HealthChampion, is a seasoned entrepreneur who has built, funded and scaled numerous technology / data-centric businesses in both the software and services space.
Categories
Related Articles
Follow Us
﻿
It's your health.Own it. 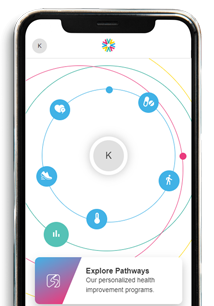